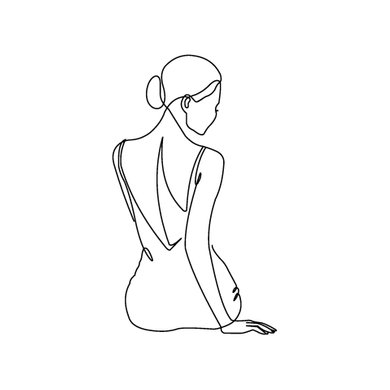 This concept is life changing in many different layers. I’ll explain my journey with it, one side story at a time.

It all began one day in autumn of 2020, Starr 44 was having a meeting over Zoom, when the discussion turned toward Creating vs. Receiving. Charlie Moon (beautiful soul) was discussing how he received music and how sometimes he would hear something, realize it wasn’t meant for him, then it would end up on the radio a few weeks later. He described how over time he’d realize he just heard a blip of the song that was meant to come through another artist.

Ali Starrlight was echoing his experiences in this meeting and I was dumbfounded (and a little head strong). I didn’t get it. I was convinced you had to sit and labor over a song for weeks and weeks and have dictionaries and all sorts of things in front of you to make it work.

A few weeks later, Ali and I drove with Gary Starr to accompany him on some work he needed to do at the Record Plant Sausalito (where Fleetwood Mac recorded Rumours) and I remember this discussion continued on the road for a while too. Ali was very kind and gracious to my ignorance at the time. But I was still convinced that we get a little burst of inspiration, but the rest had to be labored.

I really didn’t get it.

I had sessions with Robert Max trying to understand what he was “hearing” what he was “receiving” in the moment, but I was too stuck in a linear, left-brain sort of mentality.

It wasn’t until after a few awkward attempts, some traumatic experiences and a lot of love and comfort from dear ones, that in the softness of realizing I actually knew nothing, I was then able to hear music coming through me.

It was the first time in my life, I heard a lyric start to finish in its entirety, come through in 4 and half minutes. It’s the first time I heard a song I recorded in a four hour session of just playing, being in the moment and then would hear the song the next day and quite literally have no idea who played that song.

This became so strong, that the songs and solos I would play on the track in that session, I would need weeks to learn how to play after the fact. It is the shock at receiving lyrics, not knowing what they mean and then months later crying at their message, because they finally make sense.

Paul McCartney describes a very similar experience when he "received" the music for "Yesterday" and John Lennon often described the concept of being a transcriber of music, a secretary or notetaker.

If this sounds like the craziest, most outlandish thing you've ever hear?

Until you've experienced it